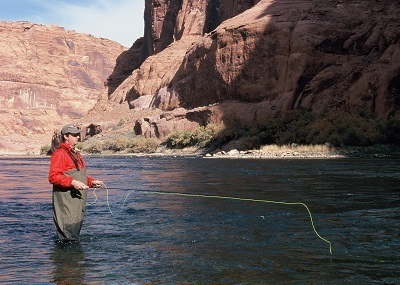 The Arizona Game and Fish Department is working with the Bureau of Reclamation (BOR), the U.S. Geological Survey, and other partners and stakeholders to closely monitor water quality conditions and better understand potential effects.

Fish native to the Colorado River, such as humpback chub and razorback sucker, are generally located farther downstream where low dissolved oxygen levels are remedied by riffles and runs, which aerate the water. The poor water quality just below the dam is adversely impacting only the rainbow trout population located in that area.

The Bureau of Reclamation’s water quality forecasts suggested there was potential for reaching low dissolved oxygen levels below the dam this year, but it wasn’t anticipated to happen until early autumn, according to a Sept. 1 news release from BOR.

This is not the only fish-related challenge facing this stretch of the Colorado River. Earlier this summer, juvenile smallmouth bass, a predatory, non-native fish, were found in a slough connected to the river approximately two miles below the dam. The National Park Service treated the slough with rotenone and installed a fabric barrier to keep the smallmouth bass from leaving the slough and entering the river. If the bass establish themselves far downstream, they can be threats to native fish.

Over the last two decades, the partner agencies have engaged on various drought response operations. However, given that water levels continue to decline, additional action is needed. In August, the 2023 Colorado River water operations were announced by the Department of the Interior, including reduced releases from Lake Powell and additional shortage declarations downriver for Lake Mead, demonstrating the severity of the drought and critically low reservoirs.

Jim Strogen wrote a good article in the Payson Roundup in early September describing the situation at Lake Powell and Lees Ferry. Read the article. 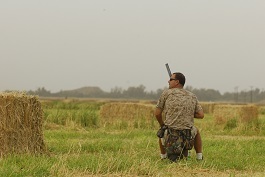 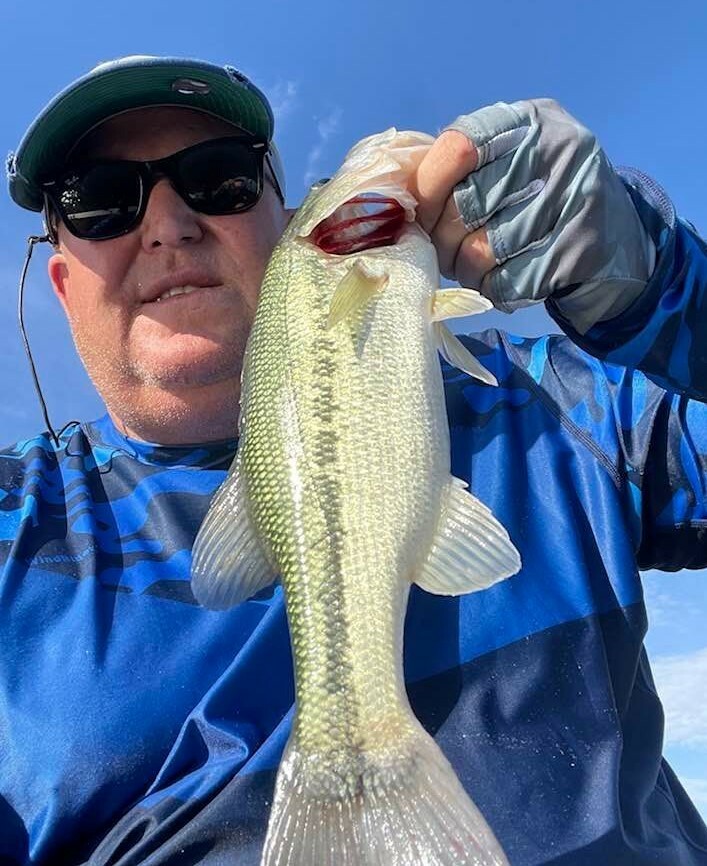