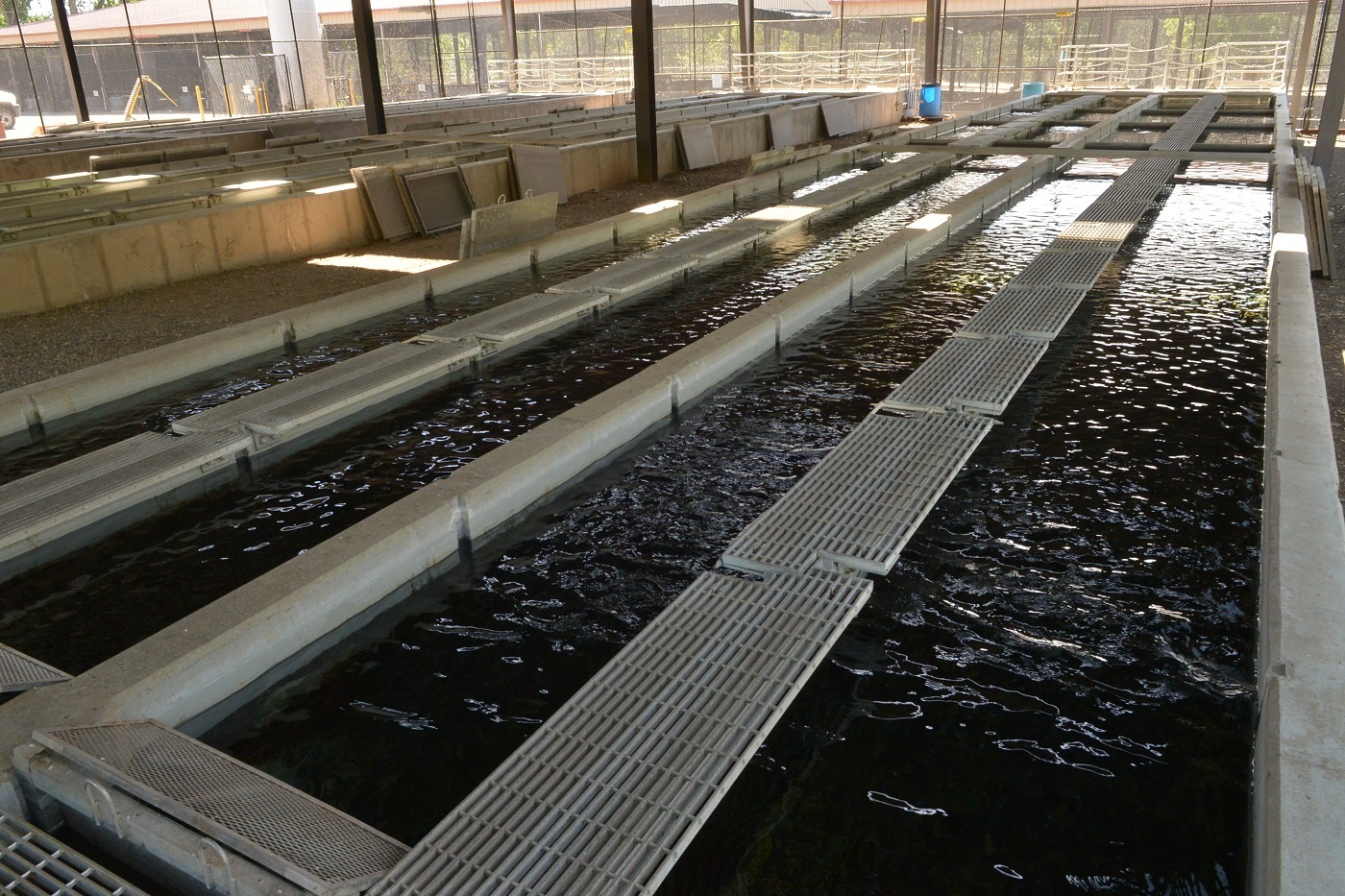 PHOENIX — The Arizona Game and Fish Department has temporarily suspended all fish stockings from Page Springs Hatchery due to detection of a bacterial outbreak in trout at the facility.
Hatchery staff began observing fish mortalities in early June with symptoms that were different from those in other commonly observed fish diseases. AZGFD’s Fish Health Lab cultured samples and sent them to the University of Arizona (UA) for identification.
On June 24, UA identified the pathogen as Lactococcus garvieae, a naturally occurring bacterium similar to streptococcus that has been reported in freshwater and saltwater aquaculture facilities as well as cattle and poultry farms around the world but had not been detected in Arizona until now. The bacterium was found in three hatcheries in California in 2020. The department is working to identify the potential source of the bacterium.
Fish that are infected with L. garvieae can show symptoms including bulging eyes, lethargic or erratic swimming and increased mortality, or be asymptomatic and show no signs of infection depending on several factors, including water temperature and stress.
While the department does not stock diseased fish, it is possible some locations were stocked in May or June with fish from Page Springs carrying the bacterium but not showing clinical signs or symptoms of the disease. These include:
Ashurst Lake
Big Lake
Bunch Reservoir
C.C. Cragin (Blue Ridge) Reservoir
Cataract Lake
City Reservoir
Dogtown Reservoir
Fain Lake
Frances Short Pond
Goldwater Lake (Upper)
Kaibab Lake
Kinnikinick Lake
Knoll Lake
Lynx Lake
Mingus Lake
Mormon Lodge Pond
Nelson Reservoir
Oak Creek
River Reservoir
Rose Canyon Lake
Santa Fe Reservoir
Tunnel Reservoir
West Clear Creek
Wet Beaver Creek
Willow Springs Lake
Woods Canyon Creek
Woods Canyon Lake
Fish-to-human transmission of this bacterium is rare and extremely unlikely. As always, anglers should follow the U.S. Food and Drug Administration (FDA) recommendations on cooking fish to an internal temperature of 145 F. When a food thermometer is not available or appropriate, cook fish until it's opaque (milky white) and flakes with a fork.
Currently, AZGFD’s fishery managers are working to implement a number of strategies that will help the facility get the disease under control. Planned stockings from Page Springs Hatchery will be replaced with fish from the Canyon Creek and Tonto Creek hatcheries for July.
“The current status of the department’s response to this outbreak is fluid and depends on the results of samples taken this week as well as how fish respond to treatment we are proposing to prescribe,” said Aquatic Wildlife Branch Chief Julie Carter.
The Page Springs Hatchery is located near Cornville, about a two-hour drive north of Phoenix.

Big Lake
6-4-2022
Because of its size, productivity and visitor amenities, Big Lake is considered one of the best White Mountains fishing lakes. Fishing is excellent in summer typically before midday when water quality is best and trout are most active. Try fishing weed edges or in shallower water where aquatic insects are emerging and fish or crayfish may be hunting. Bait and shore fishermen can try anything from worms to PowerBait, especially with strong scents to lure fish out of any leftover...... Read More 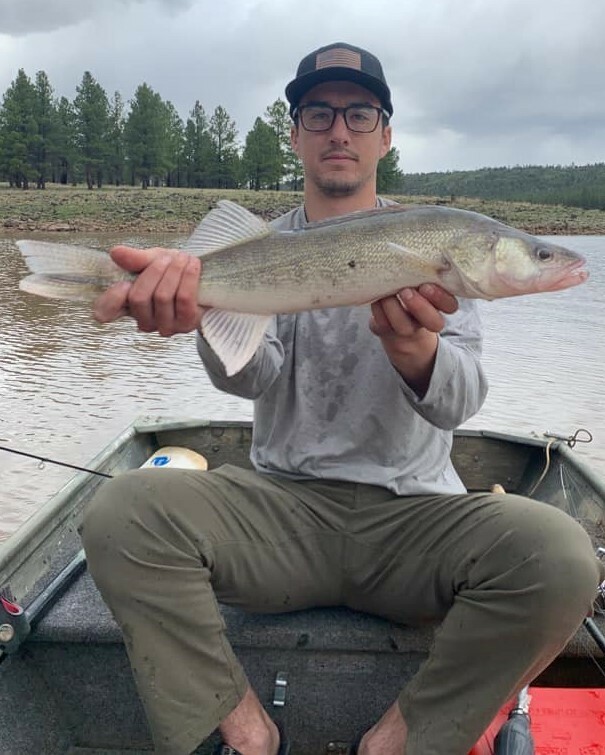