Some exciting changes are coming to Arizona hunting and fishing licenses beginning in 2014. A new license and fee structure will be easier for customers and offer more value. Highlights of the changes include:

A Simplified Structure. The former structure of more than 40 license and stamp options is reduced to six license options and a single migratory bird stamp.

Bundled Privileges for Better Value. Most licenses will have bundled privileges offering more value. For example, Fishing licenses and Combination Hunt/Fish licenses will include trout, two-pole and Community Fishing privileges.

Valid for One Year. Licenses (other than the Short-term) will be valid for one year from the date of purchase instead of just for the calendar year.

The new license structure and fees, which will go into effect January 1, 2014, are as follows:

Special licenses (such as Pioneer License, Trapping License, Falconry License, Guide License, Disabled Veteran License, Apprentice Hunting License) won't change for 2014, with the exception of the Honorary Boy Scout/Girl Scout License, where a $5 Combination Hunting/Fishing License will be available up to age 21 for anyone who attains Eagle Scout or Gold Scout status.

The Benefactor license (which is basically a Lifetime license with the purchaser providing an added donation) will increase in price from $1,000 to $1,500.

The Big Game Tag structure will stay the same, but most tag prices will increase. This is the first increase in tag prices since 2007. None of the tag prices exceed the previously authorized statutory cap that existed prior to enactment of SB 1223. View the new big game tag structure (second page of document). 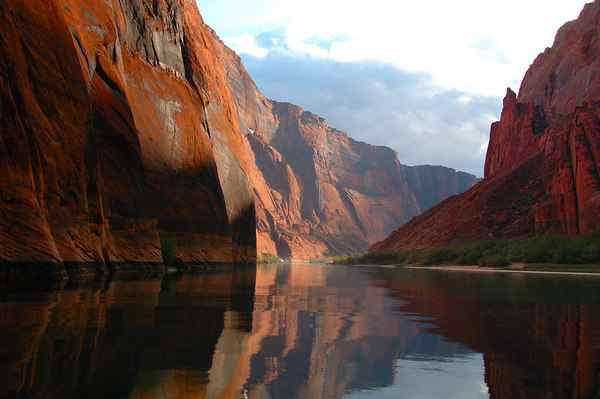 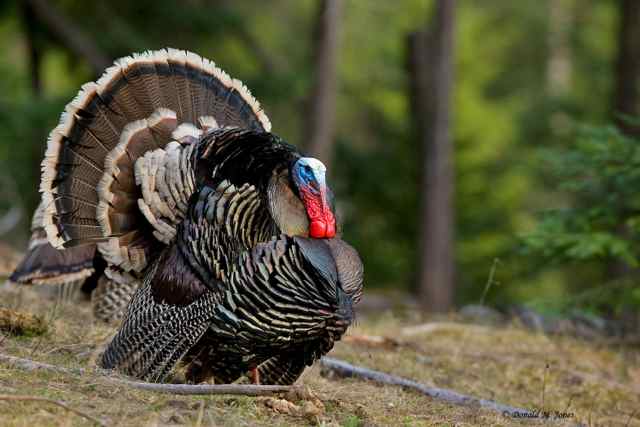