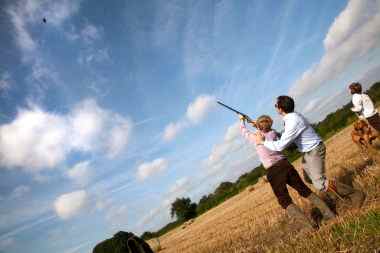 The disciplines available at the nationals this year were trap, skeet and sporting clays. Every athlete, coach and parent represented themselves exceedingly well and they were a credit to the state of Arizona and the Scholastic Clay Target Program.

The national championship trophies for 2013 are:
Ben Avery Clay Crushers Rookie Division (5th grade and under) 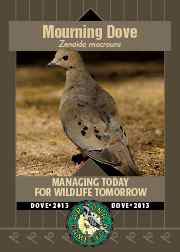 Benefits of a non-lead ammunition program for condors

8-25-2013
The Arizona Game and Fish Department is a pioneer in reducing the amount of lead available in the environment to wildlife species that are particularly susceptible to lead toxicity like the California condor. The department has a successful voluntary non-lead program to aid condor recovery and works extensively with a wide range of partners to monitor lead's impact on wildlife. The Department feels strongly that a voluntary lead ammunition reduction program creates more acceptance and a more lasting behavioral change...... Read More