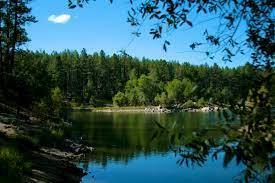 PRESCOTT, Ariz. — Goldwater Lake, located just south of downtown Prescott, has experienced a fish die-off similar to recent fish kills at three smaller lakes in the Prescott National Forest — Mingus, Granite Basin and Horsethief Basin.
The Arizona Game and Fish Department (AZGFD) advises anglers and other members of the public not to collect or consume fish they find that appear to be dead or dying. Currently, only rainbow trout have been affected at Goldwater Lake.
Goldwater, though larger than the other three lakes, is also susceptible to low dissolved oxygen. These low dissolved oxygen conditions can stress aquatic organisms and, if low enough, cause mortality. Run-off from recent rains have made matters worse by introducing new sediments and stirring up existing sediments on the bottom of the lakes which depletes oxygen.
AZGFD believes that this situation is naturally occurring and will subside as temperatures decrease and the aquatic vegetation becomes dormant.
The department is working closely with the City of Prescott to investigate the situation and remove dead fish.
For more information, contact Matt Chmiel, Regional Aquatic Wildlife Program Manager, at (928) 692-7700 or mchmiel@azgfd.gov. 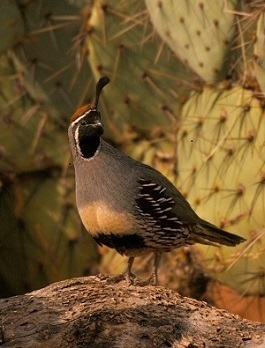