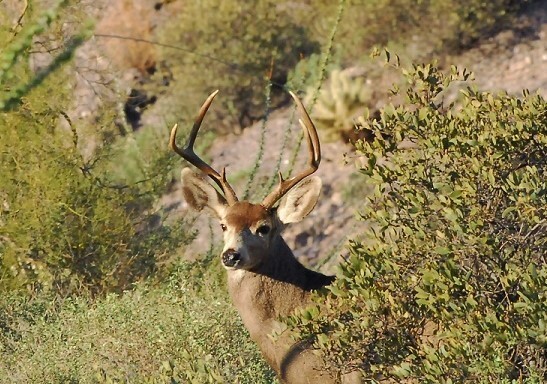 PHOENIX — The Arizona Game and Fish Department (AZGFD) reminds hunters who harvest a deer or elk in another state to do their part to help keep Chronic Wasting Disease (CWD) at bay when bringing portions of that animal back to Arizona.
CWD is a fatal wildlife disease that affects the nervous system of cervids like deer and elk. The department has been testing for the presence of the disease in Arizona since 1998. While CWD has been found in the neighboring states of Utah, New Mexico and Colorado, the disease has not been detected in Arizona. CWD has not been documented to cause disease in people.
According to Arizona Commission Rule R12-4-305I, a person may possess, transport or import only the following portions of a cervid lawfully taken in another state or country:
CWD is transmitted and spread by animal movement and direct contact, which means the illegal importation of a cervid carcass or parts with brain or spinal column tissue of an infected animal could introduce the disease into Arizona.
Arizona’s successful in-state hunters also are being encouraged to do their part by bringing the head of their harvested animal, especially bucks and bulls, to any department office statewide — but only after calling first and scheduling a delivery time between 8 a.m. and 5 p.m. Monday through Friday. Walk-ins will not be accepted. The preferred method for delivery is to place the head in a heavy-duty plastic trash bag, and keep it cool and out of the sun.
AZGFD also requests hunters to provide accurate hunter information (name, telephone number), as well as hunt information (hunt number, game management unit in which the animal was harvested, state and hunting license number). This information is crucial should CWD be detected in a sample.
AZGFD officials have not found any cases of CWD in the 800-plus deer (mule and white-tailed) and elk that have been harvested by hunters and voluntarily submitted for testing so far in 2020. In addition to hunter submissions, the department collects samples from across the state through partnerships with meat processors and taxidermists.
All hunters are advised not to shoot, handle or consume any animal that is acting abnormally or appears to be sick. Wear latex or rubber gloves when field dressing deer or elk. All hunters are asked to contact the department at 1-(800)-352-0700 if they see or harvest an animal that appears to be sick.
For more information about CWD, visit the Chronic Wasting Disease Alliance website at http://cwd-info.org/. Also, check out a video that addresses 14 of the most commonly asked questions about CWD. The questions were submitted by hunters from across the nation, and the answers were provided by top CWD experts and researchers. The video was produced by the National Deer Alliance. 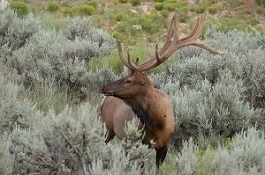 11-23-2020
PHOENIX — The Arizona Game and Fish Commission will consider and may approve amendments to Commission Order 4 (elk) and...... Read More 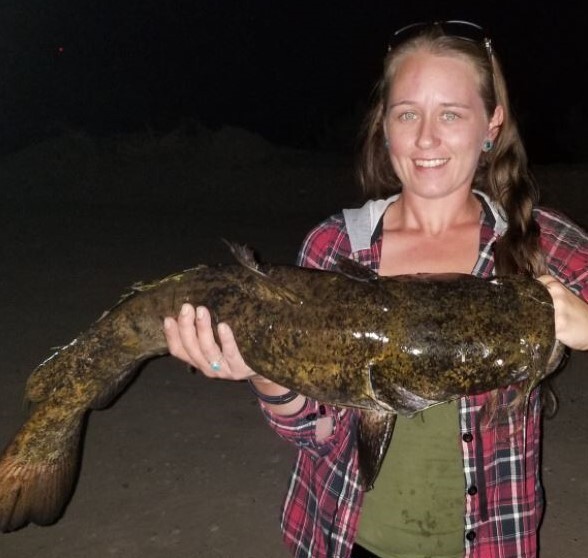