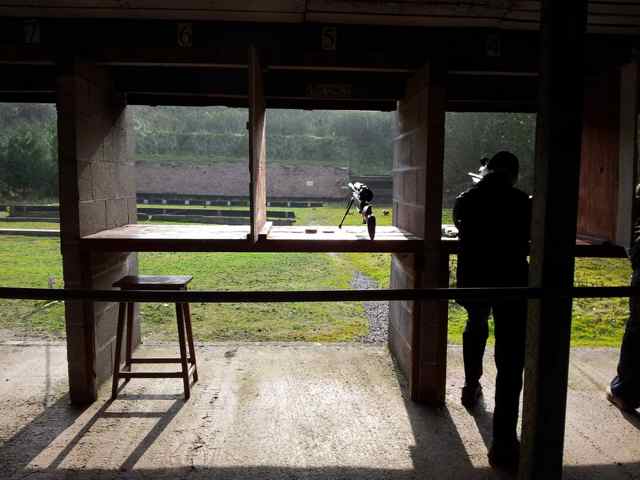 PHOENIX -- The prestigious 10th Annual Western Civilian Marksmanship Program (CMP) Games and Creedmoor Cup Matches will return to the Ben Avery Shooting Facility Oct. 11-20, 2013 to a growing crowd of competitors. New and experienced shooters are welcome to participate in the recreation-oriented, national-level competitions.

Match events to be held during the CMP Games include the Garand & Springfield, Vintage Military, Rimfire Sporter, Carbine and Vintage Sniper. The Remington Highpower Shooting Clinic has been extended from one day to two days for those interested in further honing their competitive shooting skills.

A Small Arms Firing School for new shooters will be featured for the first time during the Western Games, while the Garand-Springfield-Military Rifle Master Instructor Clinic will be making a return after its brief hiatus over the past few years. Two-time gold medalist and DCM Emeritus Gary Anderson will lead the clinic.

Also new for 2013, in addition to the Garand, Springfield and Vintage Military categories, a Modern Military Rifle section has been added to the Games. With the addition, shooters are now able to fire in up to four separate events during the week.

A CMP sales tent will be on hand all four days of the Western Games for those interested in shopping around before hitting the firing line. Each day will end with a casual reception and an opportunity for fellowship with other competitors and CMP staff members.

Come on out for a week of competition, new experiences and fun! More information about the Western CMP Games and Creedmoor Cup Matches and registration forms can be found by visitinghttp://thecmp.org/Competitions/WesternGames.htm.

The Ben Avery Shooting Facility is located off Carefree Highway, just west of I-17, in north Phoenix.

Arizona Spring hunt application deadline is this Tuesday, Oct. 8 & can only be purchased online 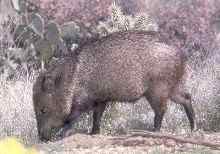 10-2-2013
The Arizona Game and Fish Department has been receiving inquiries from constituents asking how the impending federal government shutdown will affect department properties, as well as how the shutdown would potentially affect hunting, fishing and other outdoor recreational activities in the state. The shutdown is set to begin Oct. 1 unless agreement between the U.S. House and Senate is otherwise reached. Below is some information that may help answer questions in the event of a federal government shutdown: All Arizona Game and...... Read More